After decades of experience as a translator of biblical Hebrew and biblical codices, Mr Biglino has begun to write enlightening books revealing a fascinating thesis on the real content of the Bible. Thesis, this latter, in strong opposition to the one the religious thought developed during the centuries, since it claims nothing less than the Bible does not speak of God but is rather the historical account of the first alien invasion of Earth by ancient gods who came from the stars, the “Elohim”. 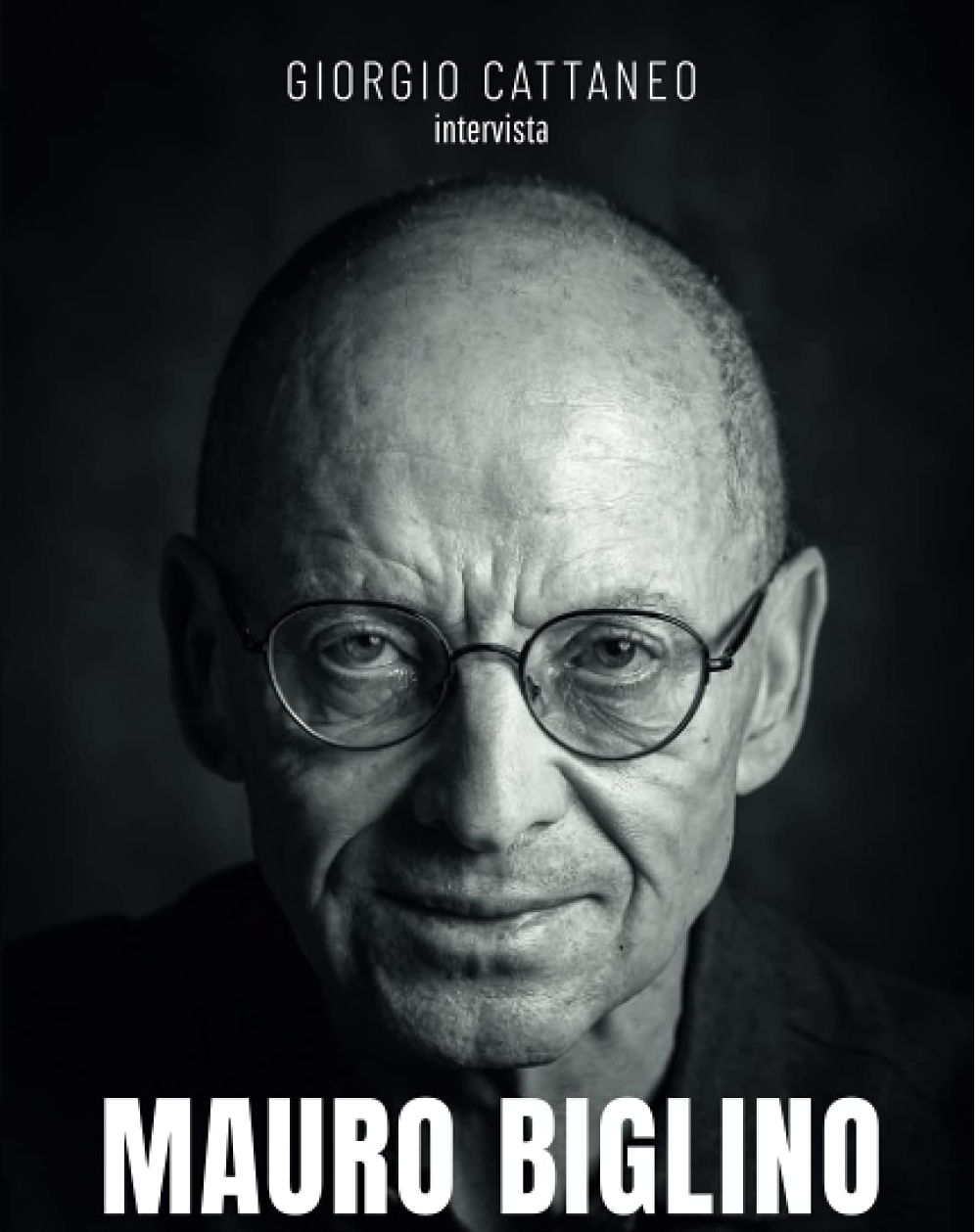 In fact, according to the essayist, the introduction of God in the Bible would be totally artificial and without any doubt the result of false translations, absurd exegesis, linguistic deceptions, and power games between the high religious castes that followed one another over the centuries.

Essayist, scholar of the history of religions and former translator of the San Paolo editions Bibles, Biglino argues that the Bible is not a sacred book, but a history book, a historical chronicle of those remote times in which “gods” and men lived together on Earth.

Not only that, but these biblical “gods”, known by the Hebrew name “Elohim”, would not be gods at all but aliens, ancient super-advanced human aliens who came here from another world. The Old Testament in particular, would be linked to those events but would have as its main focus the relationship between one of those ancient astronauts, Yahweh, and a single family of Jews, that of Jacob.

His revelations have the same intensity, strength and coherence as the “unacceptable” theories of scholars like Zecharia Sitchin, who by translating thousands of Sumerian tablets engraved with cuneiform characters, discovered that these revealed a very different history of humans from the one taught at school.

A much longer thread, however, is the one that binds Sitchin and Biglino. A story that along with them knows authors of the caliber of Erich von Däniken, Walter Raymond Drake, Iosif Shklovsky, Carl Sagan, Robert K. G. Temple and many, many others.

The method adopted by Biglino consists in considering valid what is literally written in the Bible without applying any spiritualist interpretations or any particular exegetical category. The (ingenious) method declared by the writer, is in fact: “let us pretend“. Let’s pretend that what is literally written in the ancient sacred texts is true and let’s see where the journey will take us.

Biglino’s books tell a fascinating story that is lost in the mists of time. The topics he deals with are strong, and the ideological clash with his opponents is more heated than ever. We will keep you updated on his work in our section of “recommended books” where you can find some of his best-known best-selling books.

“The only way of discovering the limits of the possible is to venture a little way past them into the impossible.” – Arthur C. Clarke 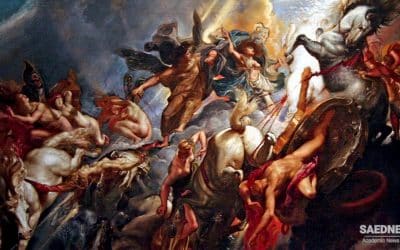 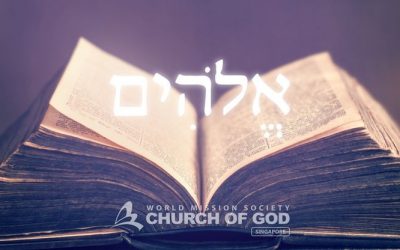 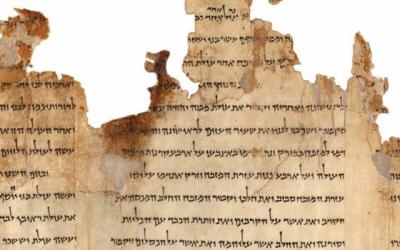