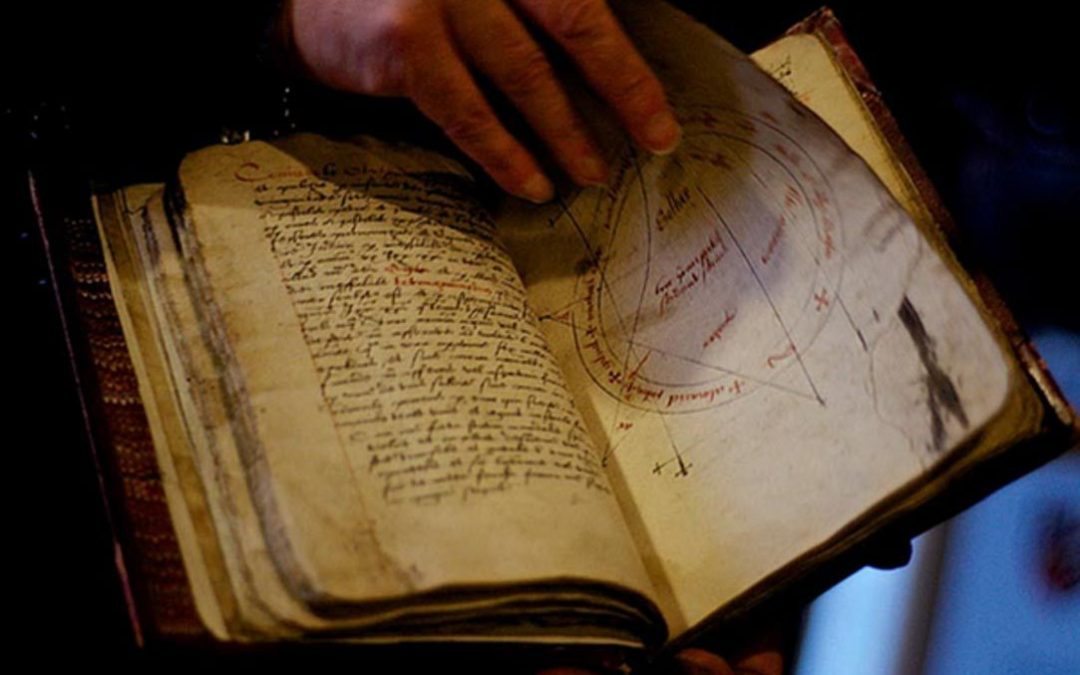 “History is a war against time, as it calls to new life facts and heroes of the past.” Alessandro Manzoni, source 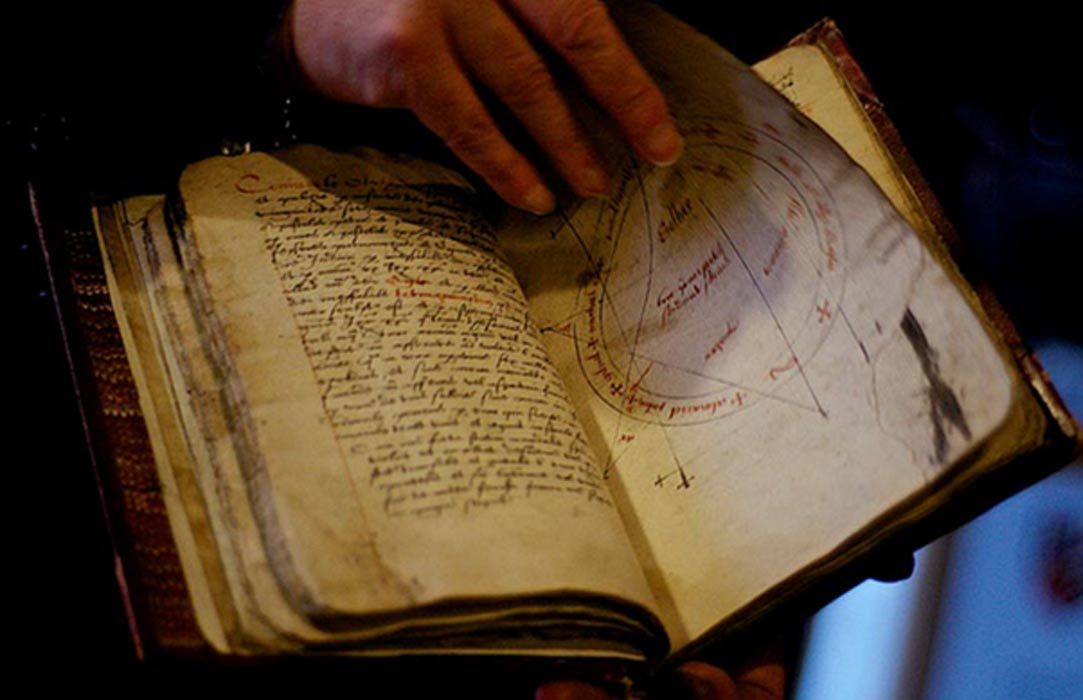 1. The power of words

Undoubtedly, words matter. So much so, that the ability to create them, share them, agree on them, remember them and use them may be considered  the most relevant product of our big brains and the ultimate weapon upon which we rely to answer the most meaningful questions of life:

Where do we come from?

How does reality work?

What’s the purpose of life?

These questions are by now as ancient as the very words that compose them. And that’s why words, the ancient ones, count. Because they may be one of the few dim lights in our path in search of ancient truths.

As humans, we go about seeking answers and truth in a variety of ways, through archaeology, astronomy, physics, mathematics, genetics, just to name a few. One way that we feel has been mostly neglected due to a variety of reasons is reading the ancient books of mankind. Because words and stories matter.

Which words? The words that with unrivalled mastery gave life to the ancestral myths and to the most beautiful stories of the human race’s history. We are referring to the epic myths of mankind, capable of transcending space and time, and coming down to us from very remote times and places.

The ancient Sumerians’ epics, like the epic of Gilgameš, the epic stories told by the Bible, or those widely popular about the ancient Greek gods, like the Aeneid, the Iliad and the Odyssey. Or again, those of the Romans, the Assyrians’ or the Celts’.

Common patterns seems to be found among these ancient stories. Concrete elements make us think that these ancient books tell us, all of them, the same story: the real story of our origins on this planet. And this story is much longer, complex, fascinating and mysterious than any mainstream story based on fundamentalist theology or Darwinian interpretation of ancient codices.

These common patterns tell us how beings from the stars came down to Earth in antiquity, had a longer life span, possessed advanced technology, ruled over and colonised our planet and even set up labs to create or optimise our genetic code. In other words, ancient texts and archeology indicate aliens have visited Earth in antiquity.

Upon hearing this, many have two immediate reactions: “How come I have never heard of this?” and “This is preposterous”. About the first point, mistranslations have misled the readers for centuries, nevertheless clean, literal translations can easily shed light on the truth. About the second point, while it might sound improbable, there are strong basis to accept it.

What if the Odyssey, the Iliad, the Mahabharata, the Epic of Gilgamesh or the Bible, just to name a few of the most popular ancient books, weren’t so … mythological?

What if it turns out that in those ancient codices there are many more historical truths than we have been given to understand?

Why not consider them also in our research into the ancient past?

For the first part of this long article we will start by investigating five facets that make ancient texts reliable to tell us a realistic story of ancient astronauts. In the second part we will get to the heart of it by introducing characters and mythical, yet practical examples.

With OOPNA (Out of Place Narrative) we refer to that category of ancient narratives whose official historical positioning would seem hard to justify, as they present various and obvious anachronisms. Could it be possible that a flying machine or a spaceship was being described by a witness in 2500 BC? No, it’s not possible by mainstream standards.

If anything of the likes should be found in an ancient text, it would fall into the OOPNA category. The inspiration behind the ideation of this acronym has been OOPArts, Out of place artefacts. For anyone who is not familiar with OOPArts, these are anachronistic objects that are impossible to explain by regular conventions.

The Bible, the Iliad, the Odyssey, the Indian Rig Vedas or the ancient stories of Egyptians gods: all of them tell of events that, if read literally, turn out to be “impossible”, out of place. What is described in there simply is not in line with the linear nineteenth-century vision of human history we still have.

Well, it will be said, if they turn out to be impossible is because they are so, and those are just totally fictional stories. Yet, it’s not that simple. The other four points strengthen the validity of OOPNA.

Another piece that corroborates the ancient astronauts’ narrative is impossible knowledge.

Take, for example, the sacred books of the major religions: all these ancient texts contain real technical scientific knowledge that has been confirmed today or in recent times but which no one could have had at the time when those stories were written.

For example, the Qur’an shows advanced astronomical knowledge, refers to the Big Bang, to the expansion of the universe, and it seems to know about subatomic particles as well. (Our upcoming articles will address this topic in detail). But the Qur’an is only one example among dozens. Evident traces that ancient civilizations possessed advanced scientific knowledge emerge from almost all sacred texts and ancient myths we know. We will analyze in detail several of them in the articles that follow.

Similarly and even harder to disregard is the “impossible” or “out of place” archaeological evidence. Here the most common attitude by academic potentates, not being able to deny them all, is to invent explanations that are generally ridiculous, absurd, and far more paradoxical of any (sensible) explanations that today are accused of being “heretical”.

An example known to all: the Egyptian pyramids of the Giza plateau. An enormous volume of independent “heretical” scientific research has brought down the dogma. Whatever it was, it couldn’t have been built with wedges of bronze and stones like hammers and the only certain thing is that it was not a tomb. 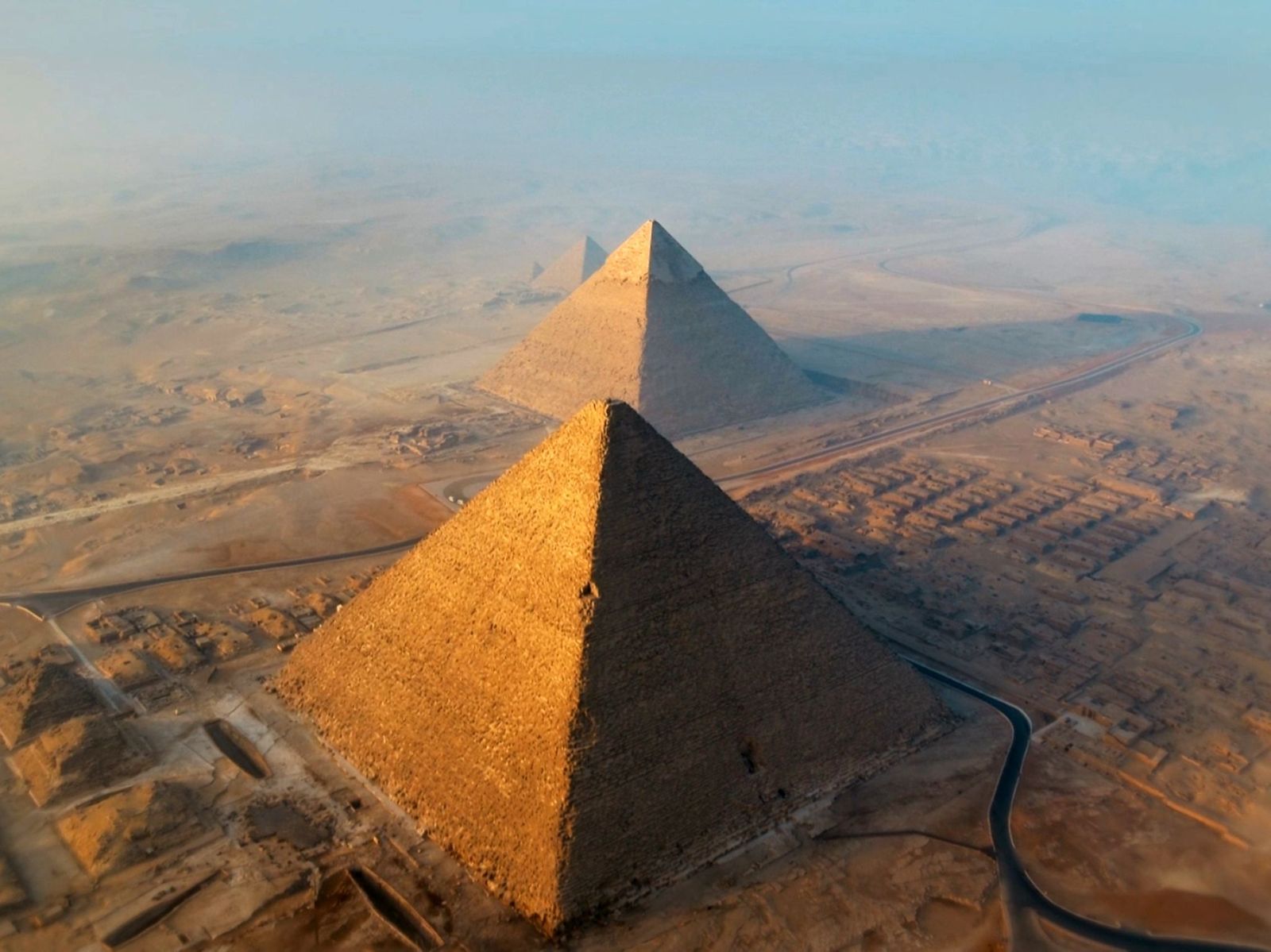 The Great Pyramid Of Giza Picture credited to https://wallpapercave.com/the-great-pyramid-of-giza-wallpapers

The architects who built the pyramids undoubtedly knew the golden number, the Pi and most advanced mathematical concepts that humans developed only thousands of years later, at least according to what they taught us in school. Not to mention the technologies that would be needed to build them, technologies that most likely we don’t possess even now, or more complex elements like the shocking alignment with the Orion constellation belt.

Another reason why it is not so easy to dismiss ancient myths concerns the now proven historical validity of these written testimonies. These ancient chronicles have been systematically debased, deprived of their true meaning or simply ignored, all this generally done with the typical arrogance of those who are protected by power.

Now, that’s true: a myth can be just a fable invented to purely entertain or teach lessons. It is not, however, neither right nor corresponding to reality to consider all the ancient stories of mankind as myths, tales and fairy-tales because it is now clear that it is possible to identify both historical and scientific truths in many passages of those ancient stories.

The same goes for both ancient religious and non-religious myths. The Iliad and Odyssey, for example, have always been considered mythological stories. This is what was reproached to Heinrich Schliemann by his detractors, after he proposed to follow the instructions contained in the Homeric texts in the mid-eighteenth century in order to find the real location of the ancient city of Troy, which was undoubtedly considered mythological up to that time.

He became one of the most important figures in the world of archaeology due to the relevance of the discoveries he made in the nineteenth century, and this was possible because he decided to dare and give credibility to texts that up until then had none.

His adversaries perhaps claimed that it was luck, when in that August 4, 1872, crockery, household objects, weapons and even the walls and foundations of the “mythological” city of Priam were brought to light on the hill of Hissarlik in present-day Turkey. We instead remember him as a great man, one of the kinds who pushed the boundaries of the known, who had had the courage to dare and who knew that “the only way of discovering the limits of the possible is to venture a little way past them into the impossible.”

What you can expect from the next section: The last reason why ancient texts need to be taken seriously is the ubiquity of these narrations across all ancient cultures. We will introduce two academics supporting our view and suggest an open minded approach in reading these ancient texts.