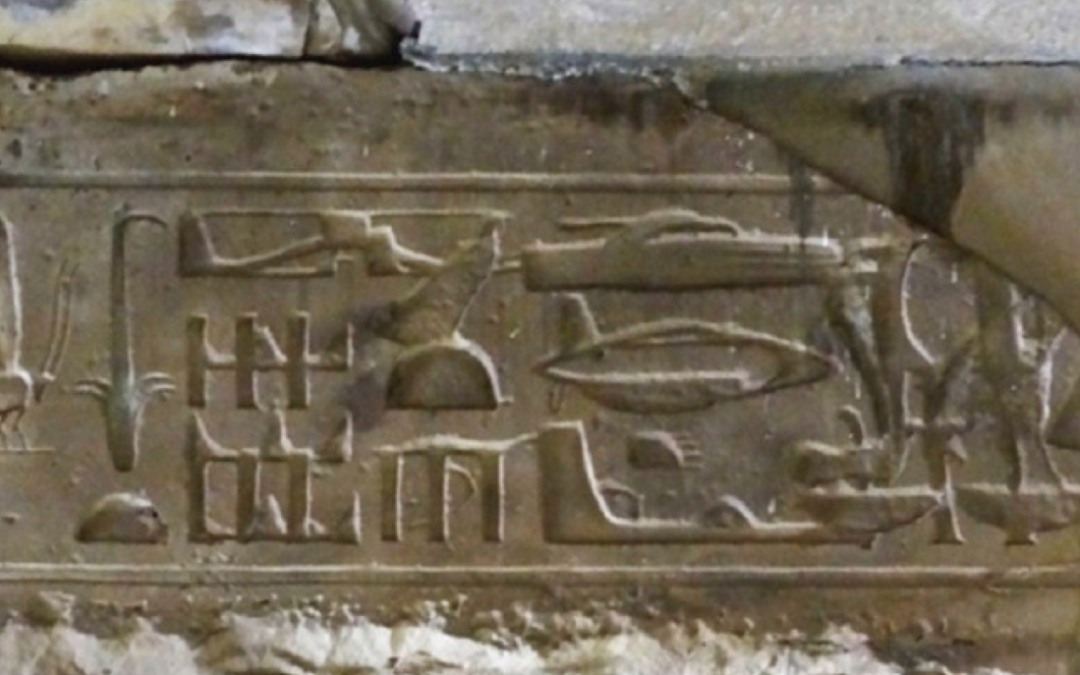 1. Preamble, the Cargo cult: the Powerful beings descended from the stars.

Melanesia is a remote and fragile string of islands lying at the end of the world.
It is the spring of 1943. In that remote part of the planet, in the north east of Australia, two American pilots slowly bring their planes to the ground landing on a military cargo storage base.
Behind them, a thousand leagues beyond the clouds, the purple red of the sunset envelops the scene with a mystic aura.

On the track, a local community of indigenous people prostrate themselves…. to their gods. 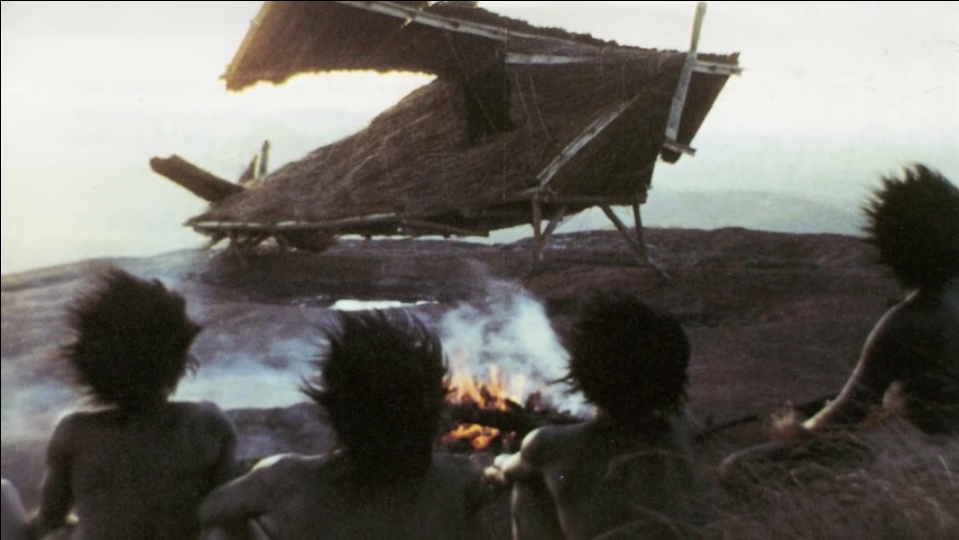 The cargo cult has developed mainly in some remote corners of New Guinea and in other tribal societies of Melanesia and Micronesia in conjunction with the arrival of the first western explorer ships of the nineteenth century.

It had its greatest spread after the Second World War, when the indigenous tribes of these places were able to observe Japanese and American ships and planes carrying large quantities of goods.

The cult followers ended up believing that the pilots were their “gods” and that a divine entity was the architect behind the delivery of goods to their communities.

At the end of the war, the Pacific Ocean military bases were closed and consequently the supply of goods ceased. This flow of goods coming abruptly to a stop led the tribes to an initial period of crisis. Hence, in order to attract ships again and invoke new deliveries of goods, the cargo cult believers established rituals and religious practices, such as the coarse reproduction of runways, airplanes and radios and the imitation of the behavior observed among the military personnel who had operated on the site. They start to pray and emulate their gods, the Powerful beings descended from the stars. 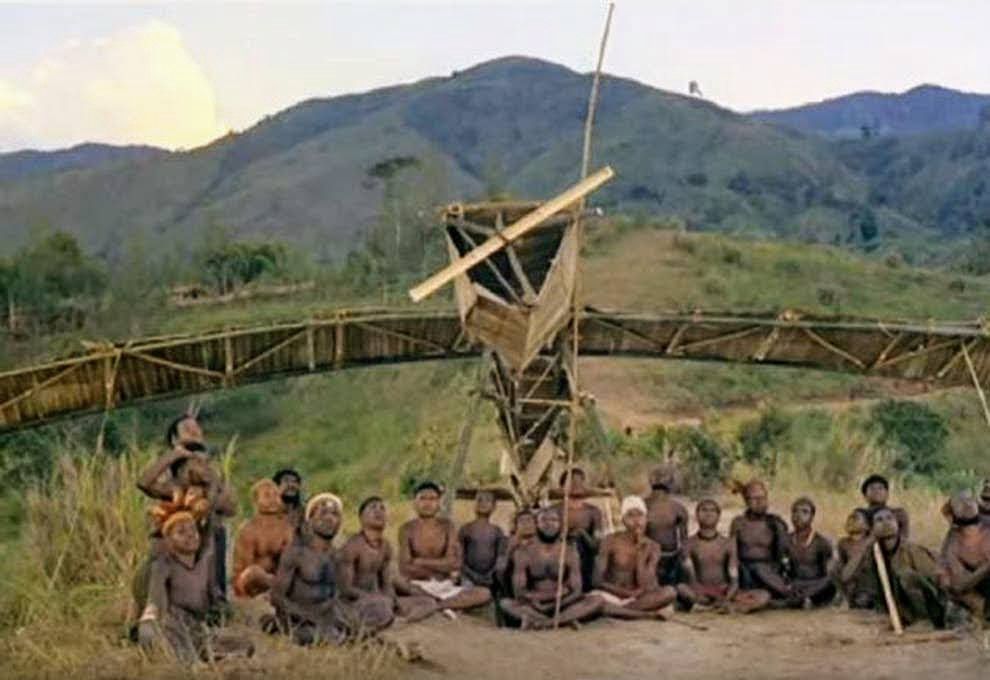 2. Bridging the historical divide: words and description of the world

The childish and simplistic reproduction of a technology too advanced for these tribes to understand, makes us open our mouth in shock and perhaps, giggle. After this initial reaction, we may find our brains racing, trying to put ourselves in these tribesmen shoes and then realizing how these people have missed 10,000 years of human evolution.

This is not easy to digest. However once that accelerated time traveling journey is complete, we start to grasp the massive divide between them and our modern society. This “human evolution in a flash” is the road from nomadic tribes to farming, tool creation, empires, middle age, new major religions, wars, nations all the way to the Moon landing, Wi-Fi and the I-Phone which is portrayed with profound intelligence in the book Sapiens or with impact in the opening theme of the Tv show Big Bang theory.

And then the practical questions start to rise: how would they describe something that they cannot understand? What words would they use? They would necessarily need to use words in their existing vocabulary. Could an airplane become a “big noisy eagle”?

When, from the 1500s, the conquest and plundering of the new American continent began, the natives of those lands called the train with the nickname “iron horse.” The technological gap between those populations and the Europeans was that wide that in the native language of American Indians neither the concepts nor the words suitable for conveying the idea of the train had developed yet. The best approximation was precisely “iron horse”. 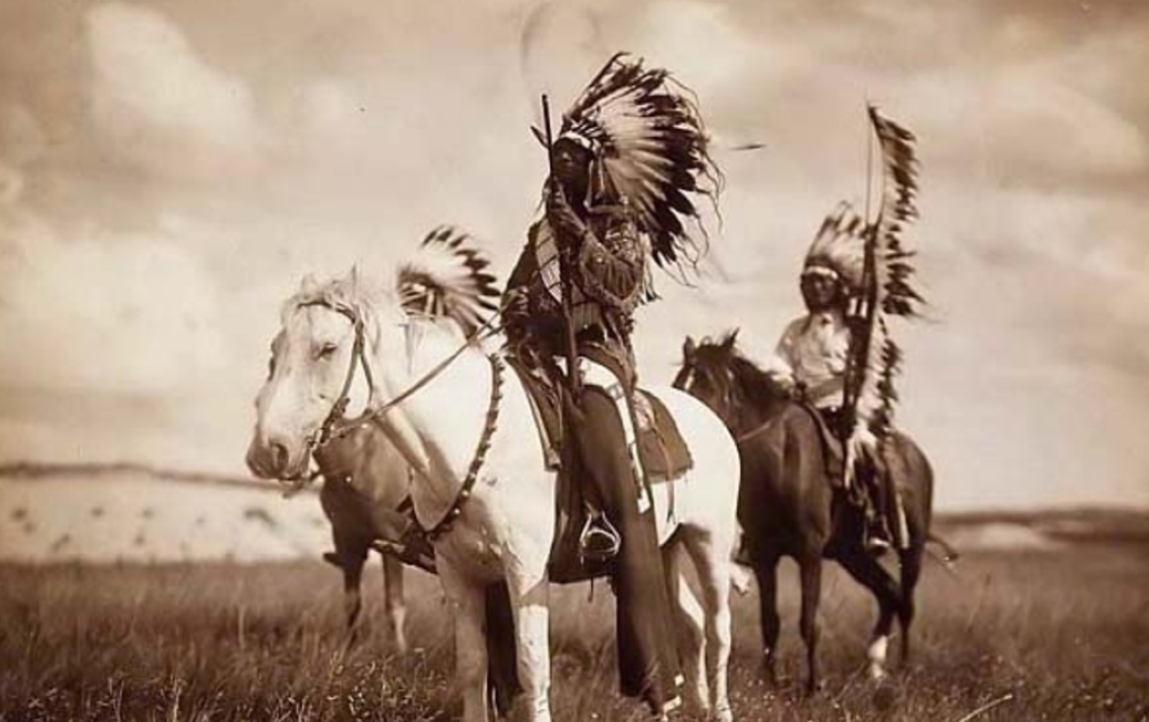 3.The Mighty ones fallen from the heavens

Why are these stories important and why words matter? Because something so simple could explain something revolutionary.

Contrary to popular belief, several authors believe that some of the accounts described in ancient myths around the world would actually narrate events that have to do with an ancient extraterrestrial presence on our planet; and that the initial encounter, in the very long history of mankind between Man and God, has basically begun following the same dynamics as the Cargo Cult.

Obviously it is hard to believe it; but is it also completely illogical?

How might have our ancestors reacted by seeing advanced beings posing as all powerful beings thanks to superior technology? Most likely they would have seen them as “gods”, prayed them and prostrated in front of them. If we look at our history, it is exactly what happened in different countries and eras. Why could some of those instances not been aliens?

According to the theory of ancient astronauts, the gods were real, they were human, and they came from the stars.

Whether the ancient gods really came from the stars or not, meaning from other planets, is still a subject of debate in the Paleocontact theory, Ufology, and also in some circles of the academic scientific community.

The so-called Theory of the ancient astronauts remains a pseudoscience as of today (maybe not for long?); but the idea that intelligent extraterrestrial beings might have visited Earth in a remote past and have come into contact with humans is no longer that absurd.

Scientific theories, concepts and discoveries, such as the space-time continuum, light-speed travel, quantum mechanics, the monstrous dimensions of the known universe and the existence of exoplanets leave open, at the very least, strong probabilities of extraterrestrial life. If they were to exist, could they have visited our planet in the past? And if so, have they left any traces behind?

Well, yes. The most direct testimonies are those contained in the main sacred texts of all main religions around the world; these seem to tell us the same identical story: a superior race came to earth in the distant past and dominated the planet for thousands of years. In this respect, the testimonies that have come to us from the past are many and varied. Often, these have been under our eyes and yet we were not able to see them. A notable example is the Giza plateau in Egypt, containing the three famous pyramids which obviously were NOT tombs. More on that soon in future articles.

Heretical archeology and OOPARTS (Out of place artefacts) reveal anachronisms so obvious that any attempt at understanding them following the dominant historical paradigm leads to a long series of unanswered questions marks. 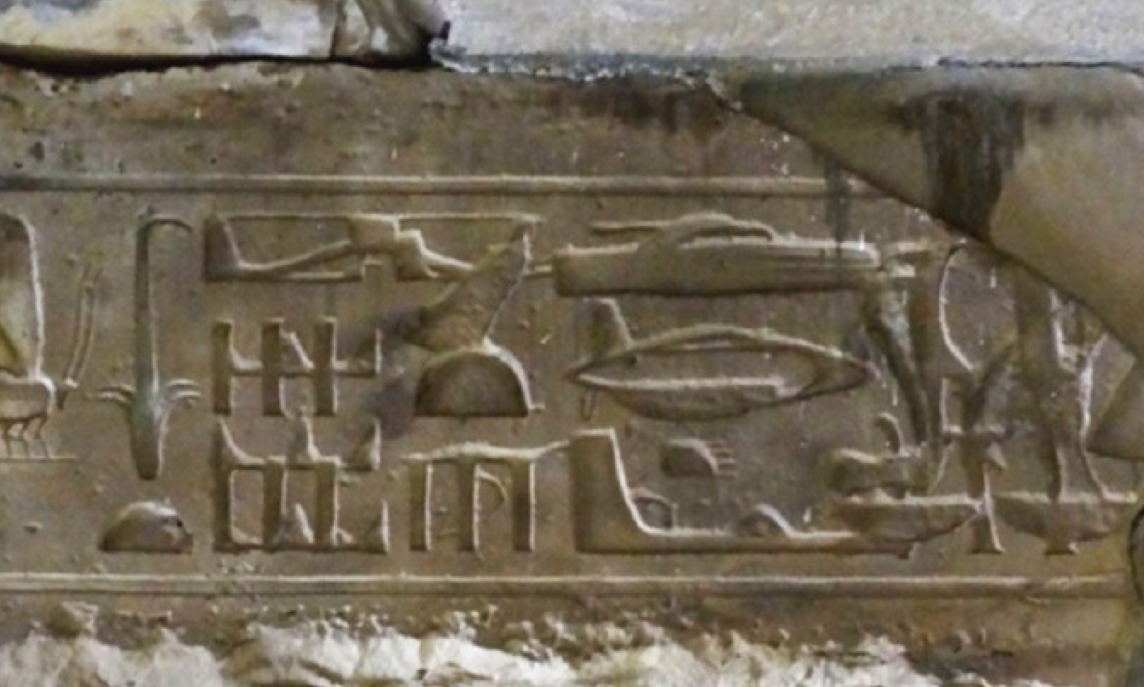 Egyptian hieroglyph carving from the Temple of Seti I at Abydos.

The most striking example is the one already addressed in our previous article, (The future in our past 4) and it has to do with the narration of the official anthropology, according to which our current civilization would be the point of arrival of a linear and gradual path that started about four or five thousands years ago. According to the dominant theory, no other advanced human civilizations have ever existed before us.

Then, we wondered: how much of human civilization past can we really say to know? Maybe ten thousand years? We can say we have a fairly accurate idea of what happened to humans up to a thousand or two thousand years ago, a very approximate idea of what could have happened five to ten thousand years ago and no idea at all of what happened before that. We know that Homo Sapiens (us) has been around for a very long time, probably since around two hundred thousand years. We developed linguistic skills and structured societies only from about 70,000 years ago, when we supplanted our rival species Neanderthals and started the cognitive revolution. What happened after the cognitive revolution?

Homo Sapiens was just as smart, curious and ambitious as we are, with the same brain. Should we believe that he just harvested berries and fruit for 60.000 (very boring) years? Why should we exclude that many human civilizations might have populated the planet for millennia, created cities, fought wars, developed technologies, or met with the powerful beings descended from the stars?

Under these conditions, resisting the bewitching song of the sirens (that is, imagining that history might be different from what they have told us so far) becomes arduous.

In fact, in the absence of serious arguments capable of explaining at least the most obvious inconsistencies , the only option is to rely on an alternative reading of events, which is what our mission in this blog and upcoming books is all about.

This is going to be a journey that will be based on an honest and scrupulous research on real and scientific data. At the same time you will need to have the courage to dare, because “those who dream even in daytime know many things that escape those who dream only at night.” Edgar Allan Poe

“Somewhere, something incredible is waiting to be known.” – Carl Sagan 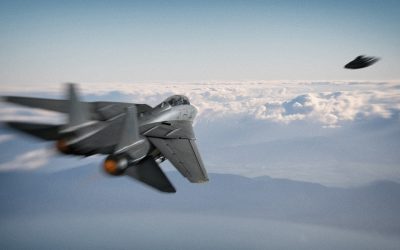 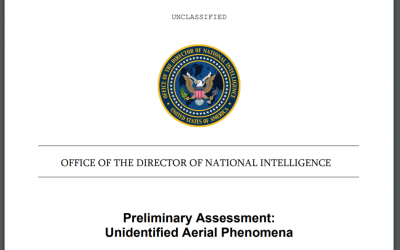 The universe beyond the horizon 3 of 5 - The disclosure